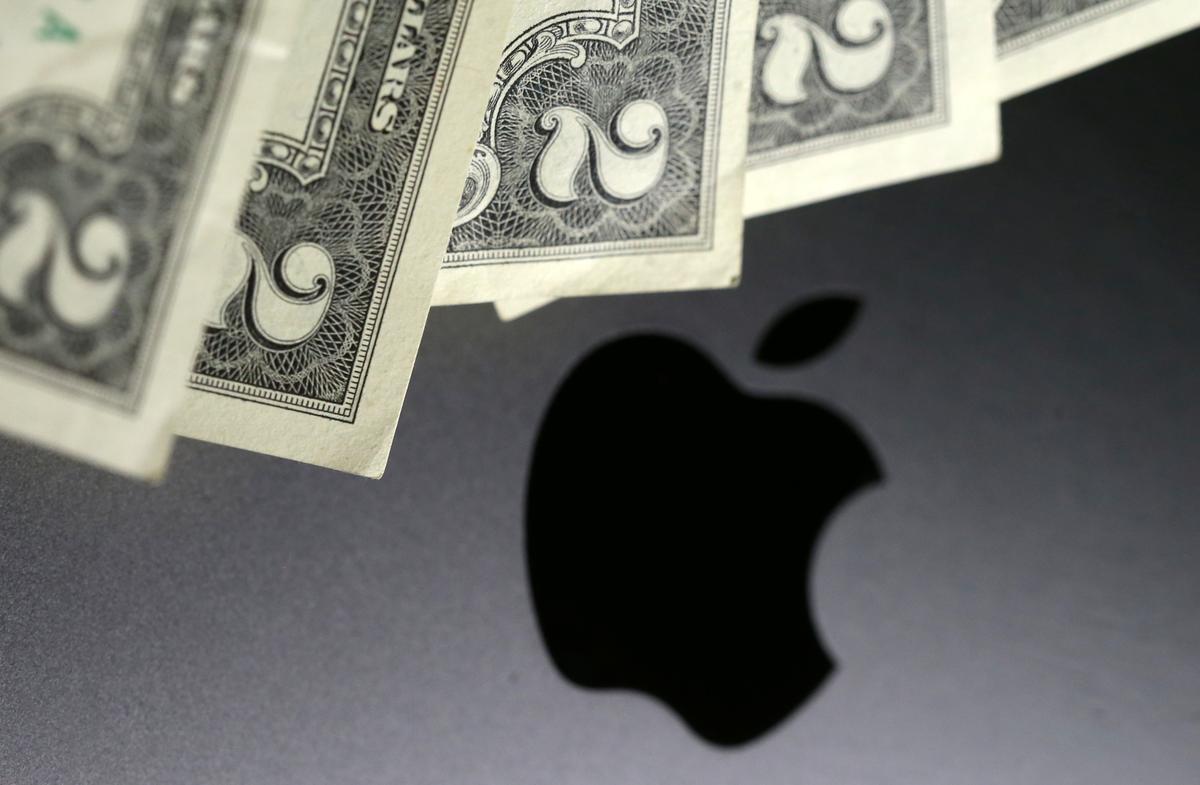 (Reuters) – The plunge in Apple Inc’s share price will likely cause new pain for Warren Buffett’s Berkshire Hathaway Inc, after the conglomerate suffered a big quarterly decline in its net worth that will hit its bottom line.

Berkshire’s share price fell more than 4 percent on Thursday after Apple, its largest common stock investment, slashed its revenue forecast after demand fell in China and fewer customers upgraded their iPhones. Apple slid as much as 10 percent.

The Berkshire decline reflects Apple’s impact on the Omaha, Nebraska-based company’s book value, which measures assets minus liabilities and is a favored growth gauge for Buffett.

It followed a fourth-quarter slump in stock prices that may have already cost Berkshire 8.2 percent of its book value, according to Keefe Bruyette & Woods analyst Meyer Shields.

Much of Berkshire’s roughly $219 billion of equities as of Sept. 30, including its stake in Kraft Heinz Co, suffered double-digit declines in the quarter, when the S&P 500 including dividends fell 13.5 percent.

Buffett’s assistant did not respond to an email concerning whether the billionaire’s view of Apple has changed.

Berkshire began investing in Apple in 2016. Buffett then ramped up the stake as he exited IBM Corp, an investment that had broken his usual aversion to technology stocks.

IBM proved mediocre. Yet while many investors consider Apple a technology stock, Buffett views it more as a consumer stock, reflecting the dependence of so many people on their iPhones.

He told shareholders at Berkshire’s annual meeting last May that he would “love to see Apple go down in price” so he could buy more.

Assuming Berkshire hasn’t sold any shares, the value of its 5.3 percent Apple stake had fallen below $36 billion on Thursday from $57.6 billion on Sept. 30.

A big drop in book value could push Berkshire to an overall fourth-quarter net loss, even if its dozens of operating businesses, including the BNSF railroad and Geico auto insurer, perform well.

Accounting rules require Berkshire to report unrealized investment losses with quarterly results, and Buffett has urged investors to ignore the resulting swings. It last posted a net loss in the first quarter of 2018.