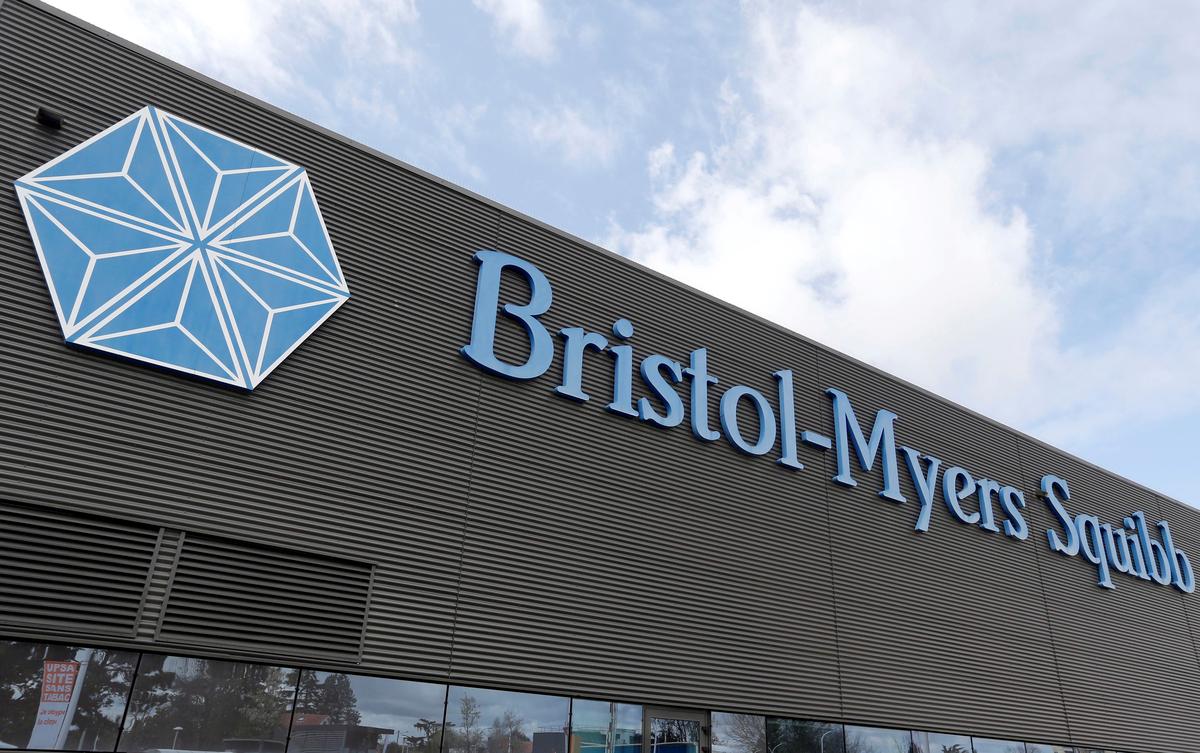 The company said investors holding around 75 percent of its shares had voted in favor of the deal in a preliminary count.

The company also said during a shareholders meeting that it does not expect changes to the company’s dividend policy after the acquisition.