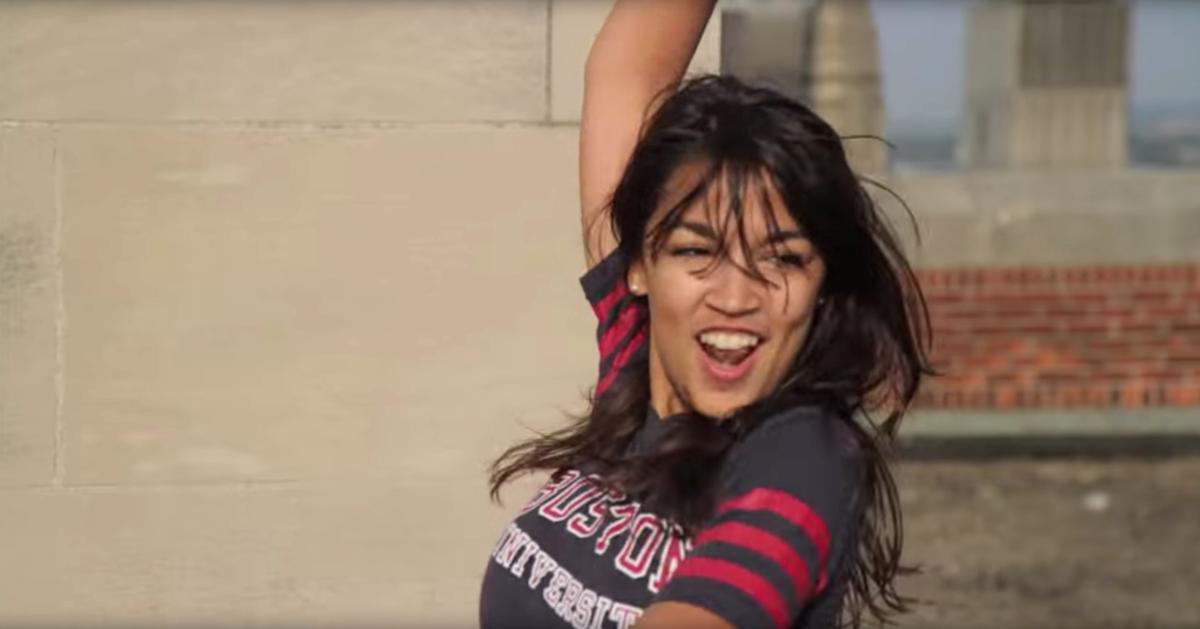 (Reuters) – An attempt to embarrass newly elected U.S. Representative Alexandria Ocasio-Cortez with a nine-year-old video showing her dancing while in college backfired when it drew a wave of support for the liberal lawmaker on social media.

The widely-shared video shows the 29-year-old Democrat, the youngest woman ever elected to the U.S. Congress, dancing on a roof with other students at Boston University as they recreate dance scenes from famous 1980’s films like “The Breakfast Club.”

Ocasio-Cortez graduated from the university in 2011 with degrees in international relations and economics.

A representative of the New York lawmaker, who rose to prominence last year after beating a 10-term incumbent in a Democratic primary, did not immediately respond to a request for comment.

Ocasio-Cortez was part of a wave of Democratic women congressional candidates elected in November aiming to put more support behind the liberal progressive wing of the party.

Twitter comments broke down along partisan lines, with opponents describing the dance video as showing immaturity while supporters saw it as cute.

“Hey @AOC, just wanted to say that I thought the high school video of you dancing was awesome,” wrote Twitter user David Weissman, a New York-born columnist now living in Israel on Thursday, referring to Ocasio-Cortez by her Twitter handle. “It also shows your haters are desperate and pathetic, keep being you.”

The original posting meant to demean Ocasio-Cortez incorrectly said she was in high school at the time the video was recorded.

“The video of @AOC dancing is so well done. And she’s all joy in it. I can’t believe they thought that was going to be some scandal,” wrote DeRay McKesson, a U.S. civil rights activist who was a leader of the Black Lives Matter wave of protests against police violence that swept U.S. cities including Ferguson, Missouri, and Baltimore in 2014 and 2015.

The four-minute, 20-second mashup video was posted on YouTube in 2010 and was filmed at Boston University. University officials at the time said in a statement that about 20 students gathered to create a “high-spirited music video” to pay homage.