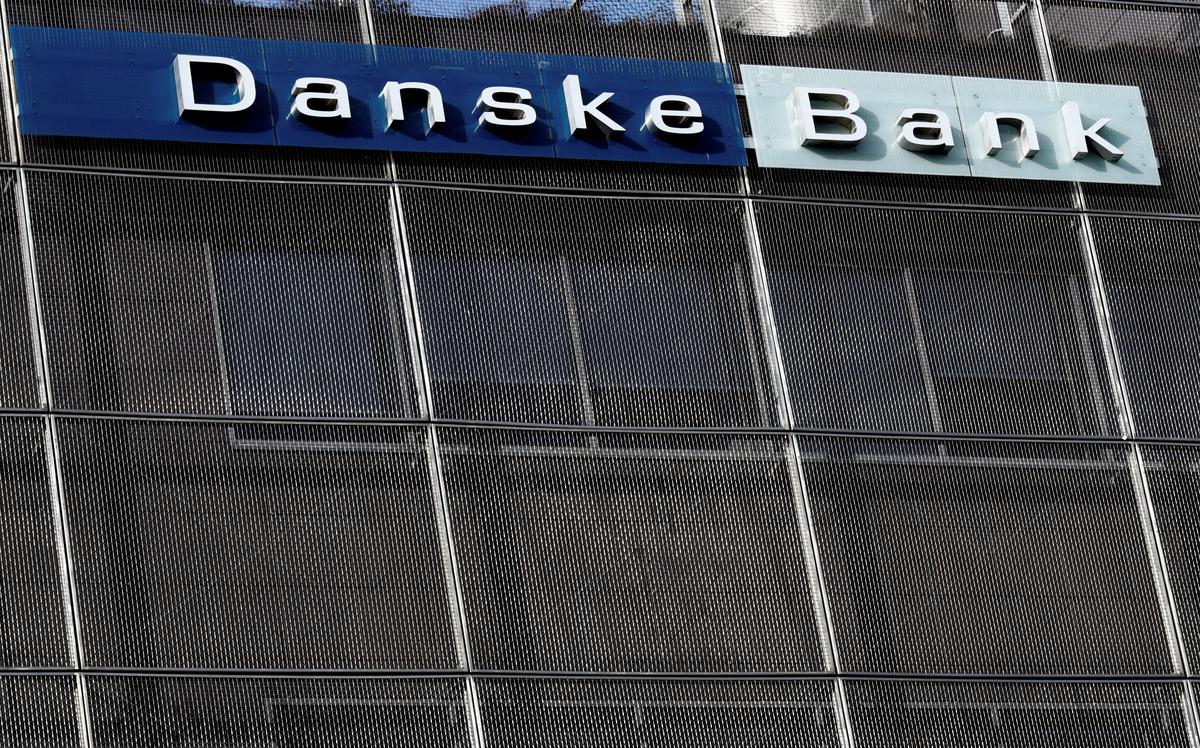 COPENHAGEN (Reuters) – The Danish Business Authority said on Friday that it has asked the state prosecutor for financial fraud to investigate the auditor of scandal-hit Danske Bank’s 2014 accounts, Ernst & Young.

The authority said in October that it had launched an investigation into the external audit of Danske Bank’s financial statements for 2014, as well as the auditor’s duties in relation to suspected money laundering up until 2015.

Ernst & Young said it was cooperating with the authorities.

Danske Bank is under investigation in the United States, Denmark, Estonia, France and Britain over payments from Russia, ex-Soviet states and elsewhere that were found to have flowed through its Estonian unit between 2007 and 2015.