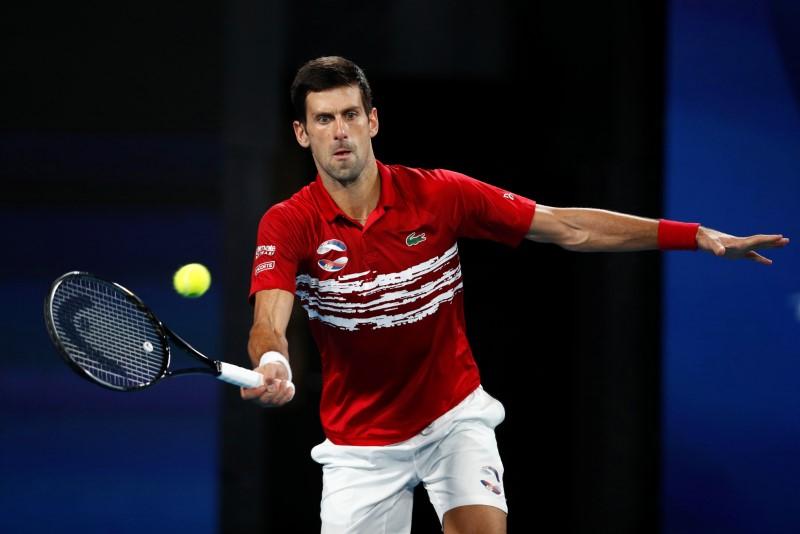 MELBOURNE (Reuters) – Novak Djokovic will begin his quest for an eighth Australian Open title against Jan-Lennard Struff, while Ash Barty’s bid to become the first homegrown singles champion at the year’s first Grand Slam since 1978 starts against Ukraine’s Lesia Tsurenko.

Serbian Djokovic is defending champion after winning his record seventh Melbourne Park crown in last year’s final against Rafa Nadal, who is the top seed this year and will face Bolivian Hugo Dellien as he aims for a 20th Grand Slam title.

American Serena Williams is only one Grand Slam title short of Australian Margaret Court’s record of 24 and the eighth seed begins her bid for an eighth Melbourne Park crown with a tie against Russian Anastasia Potapova.

Only one man has won more major men’s singles titles than Nadal and Swiss Roger Federer will open his search for a 21st with a first-round match against American Steve Johnson.

French Open champion Barty, the women’s top seed and world number one, will be looking to end Australia’s 42-year wait for a home champion since the unseeded Chris O’Neill won the title at Kooyong.