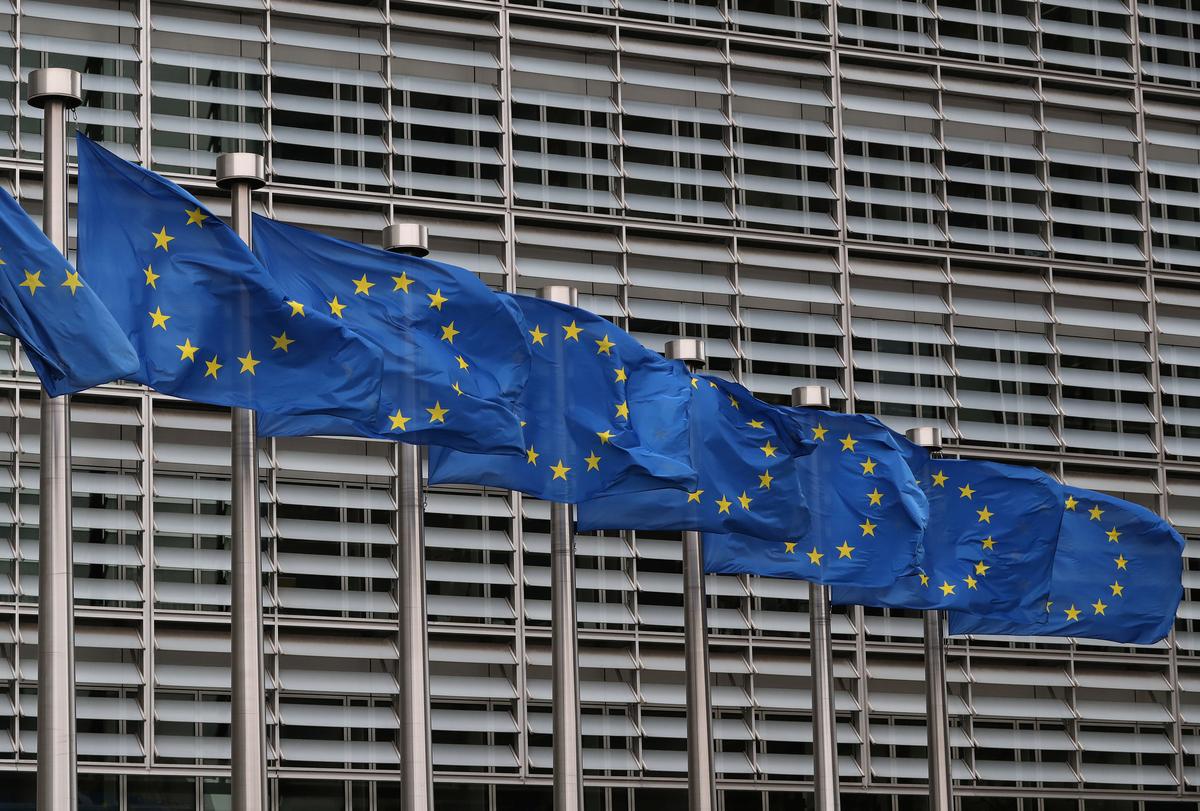 BRUSSELS/BUDAPEST (Reuters) – Poland, Hungary and the Czech Republic set out demands on Thursday that could block agreement on the European Union’s new push for climate neutrality by 2050, trumpeted by the bloc’s new chief executive as Europe’s “man on the moon” moment.

Tense talks are expected at a summit in Brussels of 27 EU leaders, at which the majority will offer financial incentives to the eastern member states to win their support for the goal of net-zero greenhouse gas emissions by mid-century.

The summit is the first since Germany’s Ursula von der Leyen took office as the new head of the EU’s executive commission, and a failure to agree on the Green Deal, her biggest initiative, would be a setback for the bloc’s new leadership.

Some activists were detained by police and the protest ended well before the start of the summit at 3:00 p.m. (1400 GMT).

The eastern countries want more money to fund a transition to lower emissions, including a role for nuclear power, which emits no carbon but which Germany and others aim to phase out.

“It is important to have certainty that nobody will stop us in the construction of nuclear power units,” Czech Prime Minister Andrej Babis told reporters before leaving for Brussels. “We have to have electricity for people, for firms, and heating.”

Hungary said it wants EU guarantees that a climate deal would not lead to price hikes in the energy and food sectors, and that costs would be borne by big polluters.

“Hungary agrees with the ambitious goals set by the EU but we cannot sign a blank cheque,” Prime Minister Viktor Orban’s chief of staff, Gergely Gulyas, told a news conference in Budapest.

The bloc’s new chief executive proposed a Green Deal this week to mobilise 100 billion euros worth of investment to help economies move away from fossil fuels.

But the three eastern states are not yet on board, demanding that any decision spells out in more detail the scale and scope of financing available, as well as funding for nuclear energy.

The Czech Republic generates about half of its electricity from coal and wants to phase most of it out over the next 20 years, replacing part of it with new nuclear power plants.

Hungary relies on nuclear for about a third of its energy needs, with coal making up less than 15% of its energy mix. It wants to abolish coal by 2030 and replace it with a mix of nuclear, gas, renewables and energy imports.

Poland produces some 80% of its power from coal and discussions about introducing nuclear energy have not yet been settled, partly due to high costs.

One EU diplomat estimated chances for an agreement at the summit – which must be unanimous – at 50/50.

The climate discussion feeds into another tricky debate, over the next long-term budget, where no agreement is expected after a latest proposal to cap joint spending at 1.087 trillion euros for 2021-27 was rejected by both the frugal camp and those seeking a heavier outlay.

“Some people want to pay less, some people want to get more, others to do new things,” Luxembourg Prime Minister Xavier Bettel told reporters in Brussels. “I wasn’t the best at mathematics but this, I think, is not going to add up.”