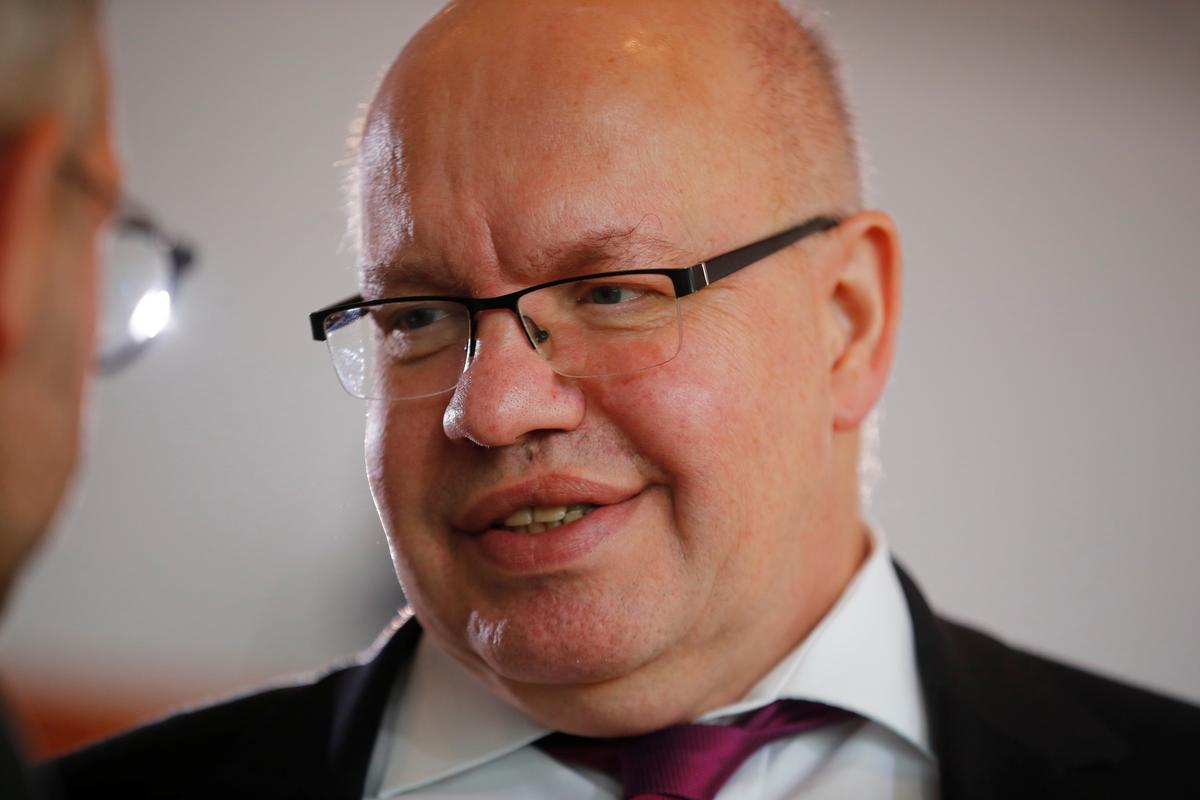 “In the end, we stood together when it came to the extension until end October and cooperated well with the British government”, Altmaier told public broadcaster Deutschlandfunk.

He said he was optimistic that a no-deal scenario could be avoided in the future, adding that although no one knew how well London would be prepared for a disorderly Brexit, the fact that cross-party discussions between Prime Minister Theresa May and Labour were being held for the first time was a positive sign.