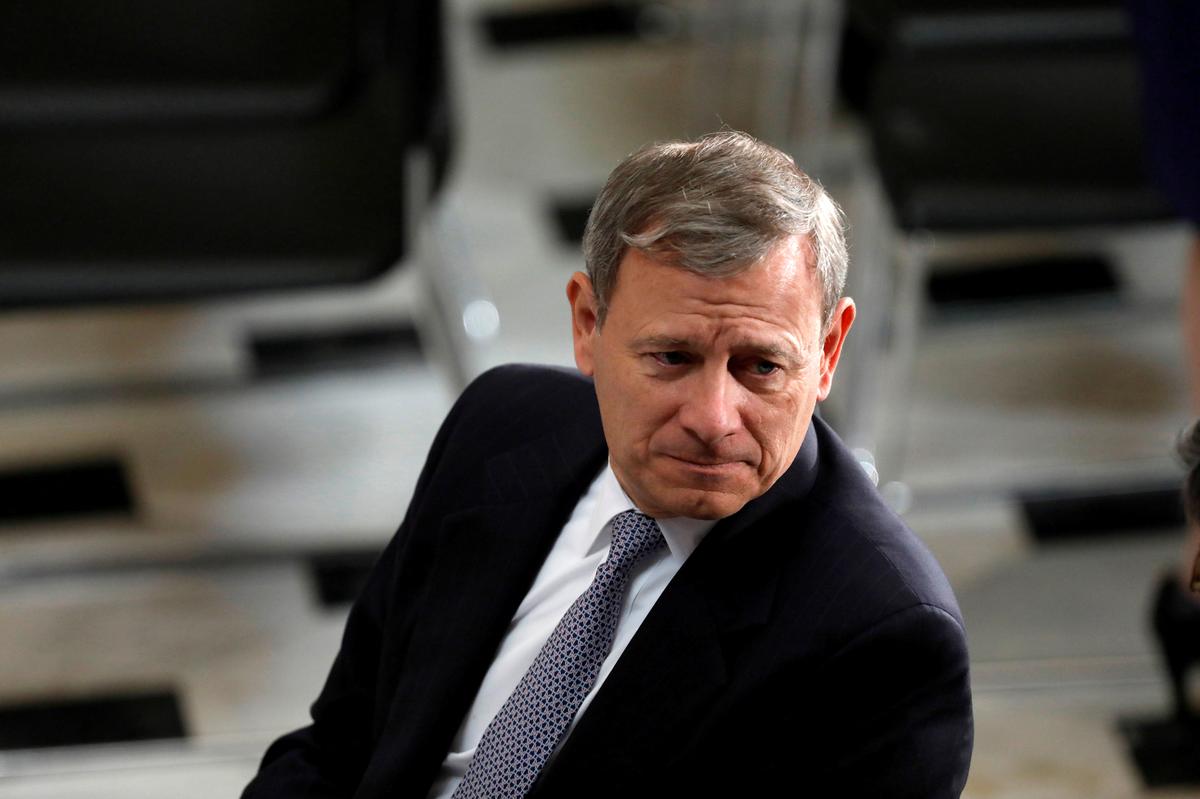 (Reuters) – If the Democratic-controlled U.S. House of Representatives passes articles of impeachment against President Donald Trump, the Republican-controlled Senate would hold a trial to determine whether he should be found guilty of the charges and removed from office.

Here are the main players in what would be only the third such trial in U.S. history.

A conservative who was appointed by Republican President George W. Bush, Roberts might find himself celebrating his 65th birthday on Jan. 27 by presiding over Republican Trump’s impeachment trial.

Under the U.S. Constitution, the chief justice of the highest court is the referee in presidential impeachment trials.

Roberts already is feeling pressure from Senate Majority Leader Mitch McConnell to run the trial much like then-Chief Justice William Rehnquist did during President Bill Clinton’s 1999 trial – meaning he mainly left it up to senators to decide procedures.

But Roberts has been known to surprise court-watchers. For example, early this year he joined liberals in a 5-4 abortion case decision and did the same in a 2012 ruling upholding a central feature of Democratic former President Barack Obama’s signature healthcare law.

The Senate majority and minority leaders, respectively, will be tasked with trying to reach a bipartisan deal over the rules governing any Trump trial.

McConnell has raised the possibility of a trial that could consist only of arguments by House Democrats for conviction and by White House lawyers for acquittal, with no witnesses testifying.

Schumer has called for a full and open trial. Each leader will have to weigh the pros and cons of any rank-and-file demands for witnesses.

McConnell, a Republican, and Schumer, a Democrat, will likely wait until they see exactly what charges the House passes before getting down to serious negotiations.

Much like a trial held in the U.S. judicial system, the accused – in this case Trump – would be defended by a team of lawyers arguing for his acquittal.

The White House has not yet announced who would spearhead this effort for Trump on the Senate floor.

White House counsel Pat Cipollone would be expected to play a leading role. He has been working with deputies Patrick Philbin and Michael Purpura.

Cipollone, a 53-year-old Republican, sent an eight-page letter to Congress in October laying out why the White House was refusing to cooperate with the House inquiry, calling it a “charade.”

Trump lawyers are likely to argue that there is no evidence that the president did anything wrong and that the House investigation was partisan and flawed.

House Speaker Nancy Pelosi has not yet named the Democratic “managers” who would prosecute the case against Trump in the Senate. But some obvious potential choices would be House Judiciary Committee Chairman Jerrold Nadler and House Intelligence Committee Chairman Adam Schiff. They have been spearheading the impeachment effort in the House since Pelosi announced the start of a formal inquiry on Sept. 24.

Pelosi likely would weigh several factors in choosing the managers, including their expertise on constitutional law, familiarity with details of the Trump impeachment case, as well as their oratorical eloquence.