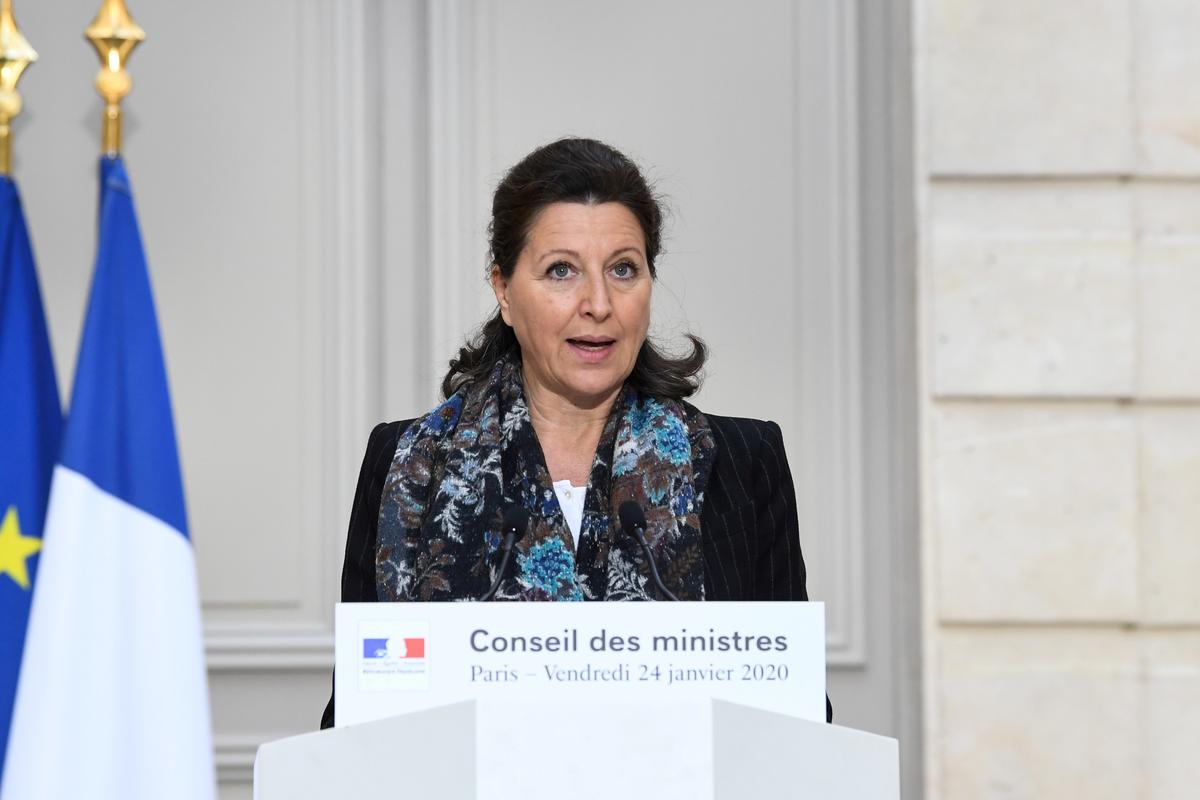 FILE PHOTO: French Health and Solidarity Minister Agnes Buzyn delivers a speech during a news conference after attending a weekly cabinet meeting and an official presentation of the pension overhaul reform before submitting it to the Parliament, at the Elysee Presidential Palace in Paris, France January 24, 2020. Alain Jocard/Pool via REUTERS

PARIS (Reuters) – Five British nationals including a child have been diagnosed with the coronavirus in France, after staying in the same ski chalet and coming into contact with a person who had been in Singapore, Health Minister Agnes Buzyn said on Saturday.

The total number of people infected with the virus in France has now reached 11.

Buzyn said the group of people newly infected with the virus were not in a serious condition.

They had formed “a cluster, a grouping around one original case” after staying in the same chalet, in the Contamine Monjoie resort in Savoie in eastern France.

“That original case was brought to our attention last night, it is a British national who had returned from Singapore where he had stayed between January 20 and 23, and he arrived in France on January 24 for four days,” Buzyn said.

Two of the apartments in the ski chalet were being examined, another health official told the televised news conference.

The infected Britons had been hospitalised overnight in the region, the ministry added.