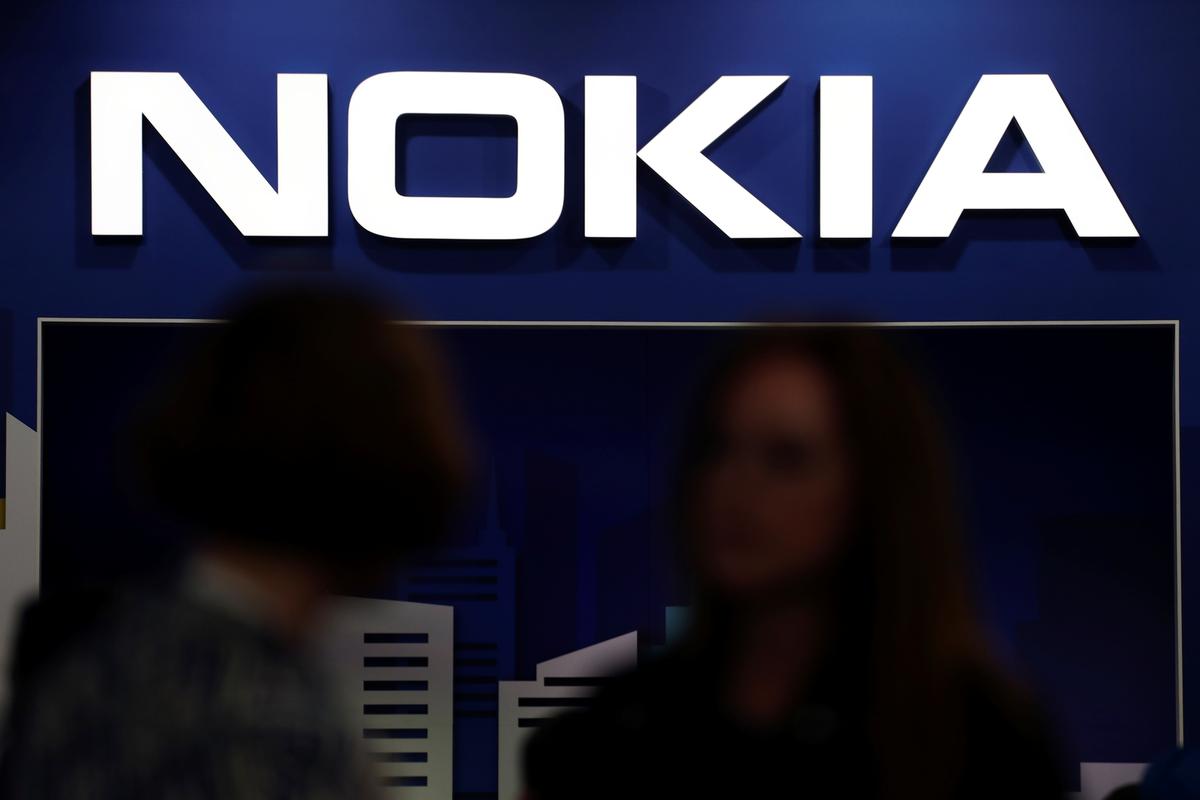 HELSINKI (Reuters) – The Finnish telecoms equipment maker Nokia (NOKIA.HE) said on Tuesday it plans to cut around 180 jobs in Finland this year, while also planning to invest more in 5G technology and digitalization.

The company said its 5G product development in Oulu and elsewhere in the country would be excluded from the 180 job cuts this year, out of its 6,000 employed in Finland.

The company is on a quest to restore investor confidence following concerns that it is lagging its peers Ericsson (ERICb.ST) and Huawei [HWT.UL] in 5G development.

Nokia cut its outlook for 2019 and 2020 back in October, blaming it on its need to step up its investments in 5G – news that knocked a third off the value of its share price.

On Tuesday, it repeated its third-quarter statement that it was lowering its cost savings target to 500 million euros ($557 million) by the end of 2020.

“We have updated our previously announced cost savings target of 700 million euros to 500 million euros mainly because we expect to make additional investments in 5G and digitalization,” Nokia’s head of mobile networks, Tommi Uitto, said in a statement.