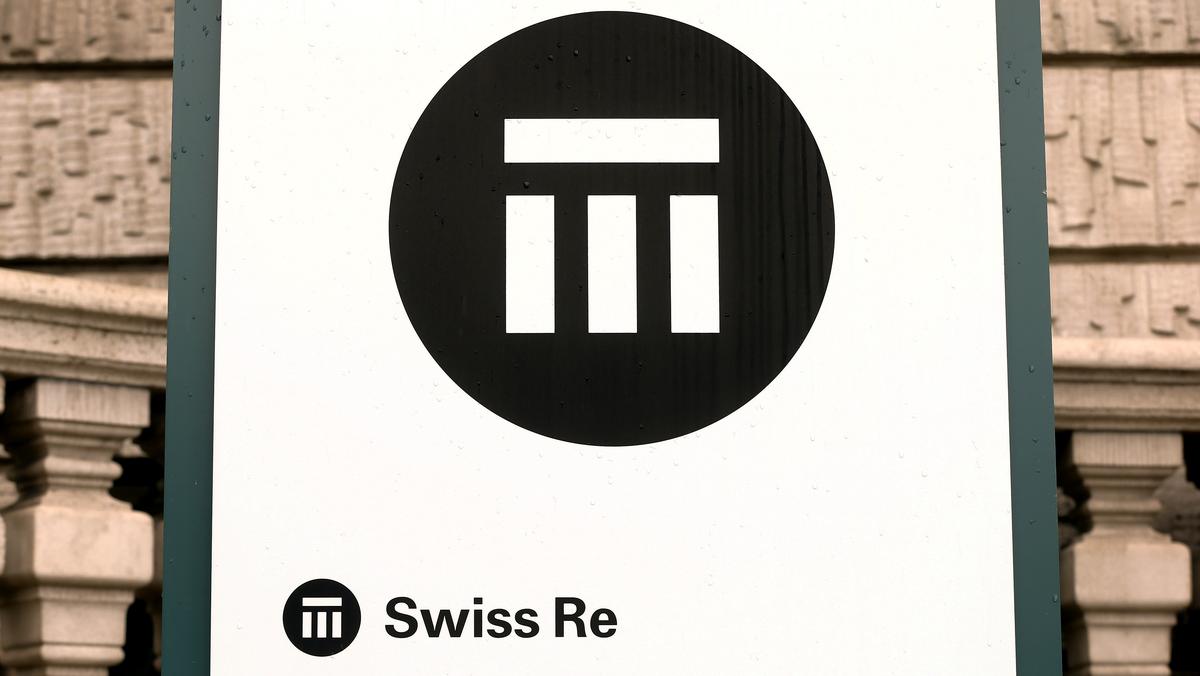 The logo of Swiss insurer Swiss Re is seen in front of its headquarters in Zurich, Switzerland, September 23, 2015. REUTERS/Arnd Wiegmann

LONDON/ZURICH (Reuters) – Insurance group Phoenix Group Holdings (PHNX.L) on Friday announced its biggest-ever deal, as it agreed to buy the British unit of Swiss Re AG (SRENH.S) for 3.2 billion pounds ($4.1 billion) in cash and shares

The deal is the latest in a rapidly consolidating sector as insurance companies look to sell off old books of business to free up capital to invest in high-growth areas.

Phoenix Group, Europe’s largest owner of life assurance funds closed to new customers, said the acquisition of ReAssure is expected to bring in additional cash flows of about 7 billion pounds over time.

Swiss Re said it would get a cash payment of 1.2 billion pounds and a stake in Phoenix of 13% to 17%. ReAssure’s minority shareholder, MS&AD Insurance Group Holdings Inc (8725.T), will receive shares in Phoenix representing an 11% to 15% stake.

The landmark deal is the biggest since Phoenix completed a 2.9 billion pounds deal for Standard Life Assurance in 2016, which saw Standard Life Aberdeen (SLA.L) also retain a stake in combined group.

Swiss Re estimated the transaction, expected to close in mid-2020, would have a positive impact on its Group Swiss Solvency Test (SST) ratio and economic profit and a negative impact on its US GAAP results in the fourth quarter of 2019.

The Zurich-based company in July shelved its plans for a $4.1 billion flotation of ReAssure, citing weak demand from institutional investors.

Swiss Re, the world’s second-largest reinsurer, had wanted to spin off ReAssure to put the business under a more favorable regulatory regime and give it easier access to capital to fund its expansion.

The closed book insurance business deals in policies that are shut to new customers and where scale is important to generate profit.

Reporting by Samantha Machado in Bengaluru and Michael Shields in Zurich; Editing by Rashmi Aich and Stephen Coates