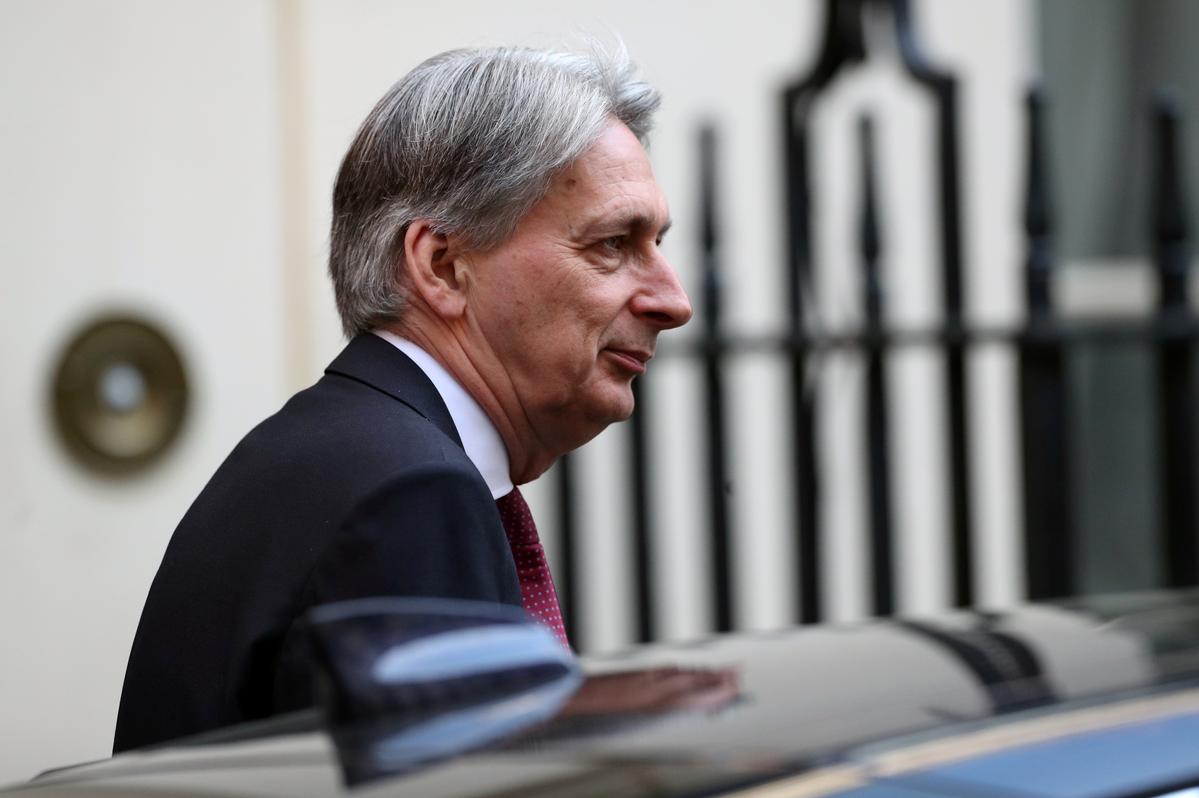 WASHINGTON (Reuters) – British finance minister Philip Hammond said on Friday it was very likely that the idea of a second Brexit referendum would be put to parliament at some point, but time was tight before October when Britain is due to leave the European Union.

Hammond, speaking to reporters in Washington where he is attending meetings at the International Monetary Fund, also said he expected the government and the opposition Labour Party would strike a deal on how to break the Brexit impasse in parliament in the next couple of months.